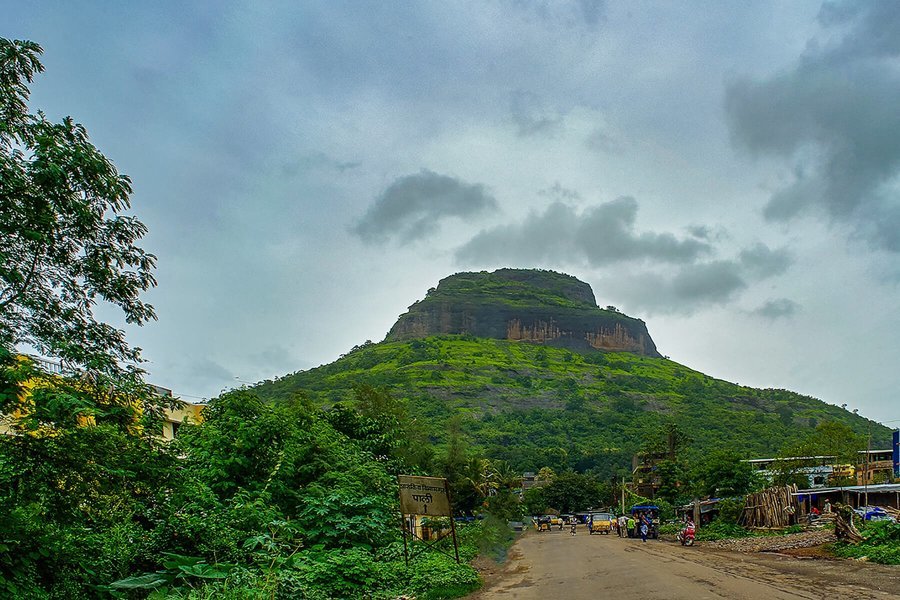 Sudhagad / Bhorapgad is a hill fort situated in Maharashtra, India. The origin of this fort is said to date back to the 2nd century B.C the same age as the Thanale Caves and Khadsamble caves nearby. It was then called Bhrorapgad (after its presiding deity, Bhoraidevi). In 1436, it was captured by the Bahamani Sultan. In 1657, the Marathas took over and renamed it “Sudhagad” (the sweet one). It was a large fort and Sudhagad was considered by Chhatrapati Shivaji maharajas the capital of his kingdom. He surveyed it, but instead chose Raigad because of its central location.

In the regime of the Peshwas, the ‘Pantsachivas’ of Bhor became the custodians of this fort. After the annexation of princely states in 1950, the fort became patronless. As a result, the fort is in a state of ruins, even though it

Checkout our Other events 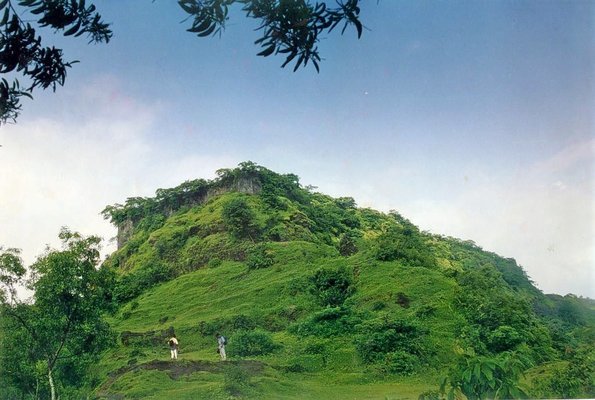 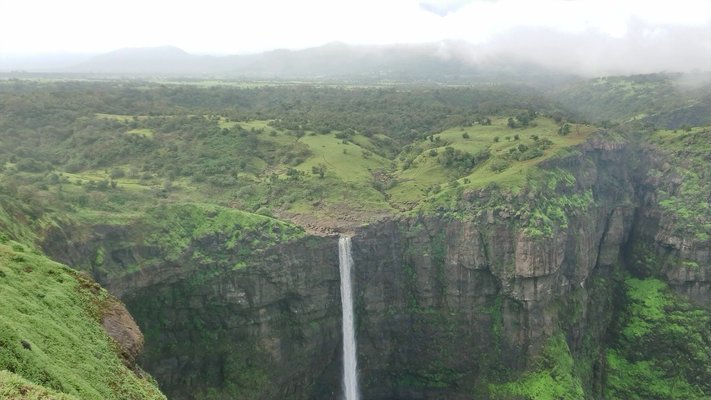 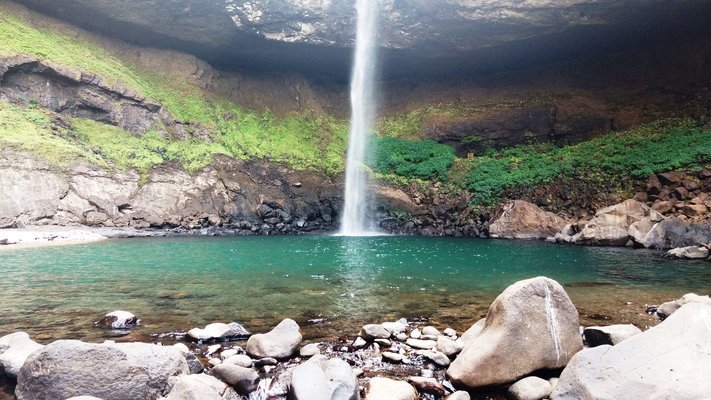