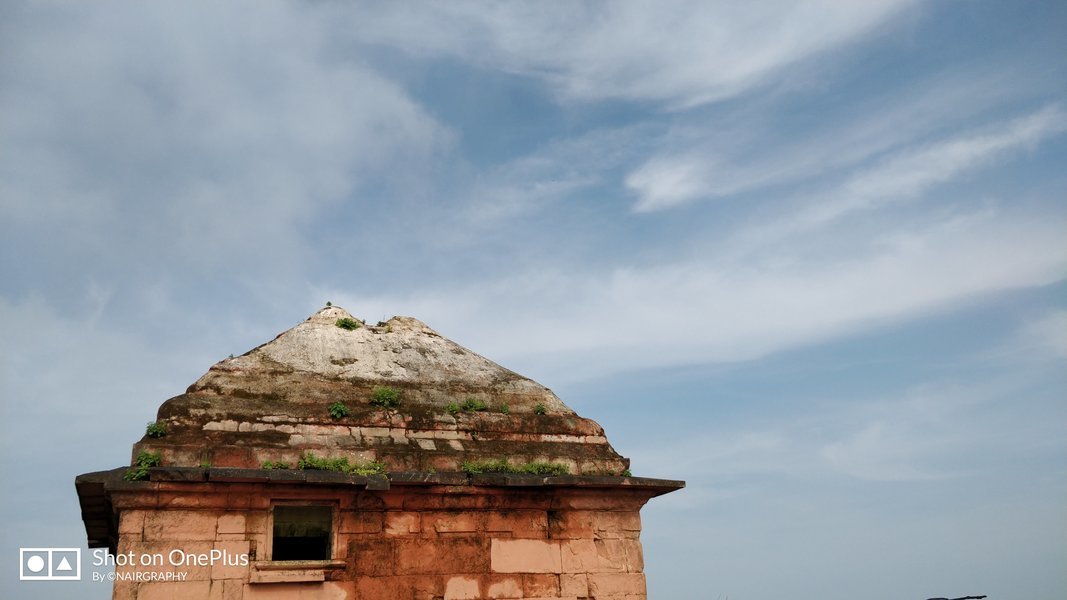 Anjaneri Fort :
The fort of Anjaneri, being the birthplace of lord ‘Hanuman’, has a great historical importance. Lord Hanuman was son of Maharaj 'Keshari' and ‘Anjanimata’ also known the son of ‘Pavan Dev’ (the wind), and hence the fort is called as ‘Anjaneri’. Anjaneri is one of the important forts in the ranges of Trimbyakeshwar near Nashik.

The temple of ‘Anjani Mata’, a big marvelous temple devoted to the mother of Lord Hanuman, is another attraction. The temple is quite big. It is a proper place to accommodate on the fort.

Things to carry
• TORCH with extra batteries (very important). • Identity proof (must) • Sleeping bag or Mat to rest. * Warm Clothes it is cold • Wear clothes that are comfortable and allows free movement of the body. • Some ready to eat food like plum cakes, biscuits, chips, etc. • Water (atleast 3 Ltrs.) • Medicine those if you require usually (Optional) • A good trekking shoes or floaters. • A haversack to put in all the things to be carried.