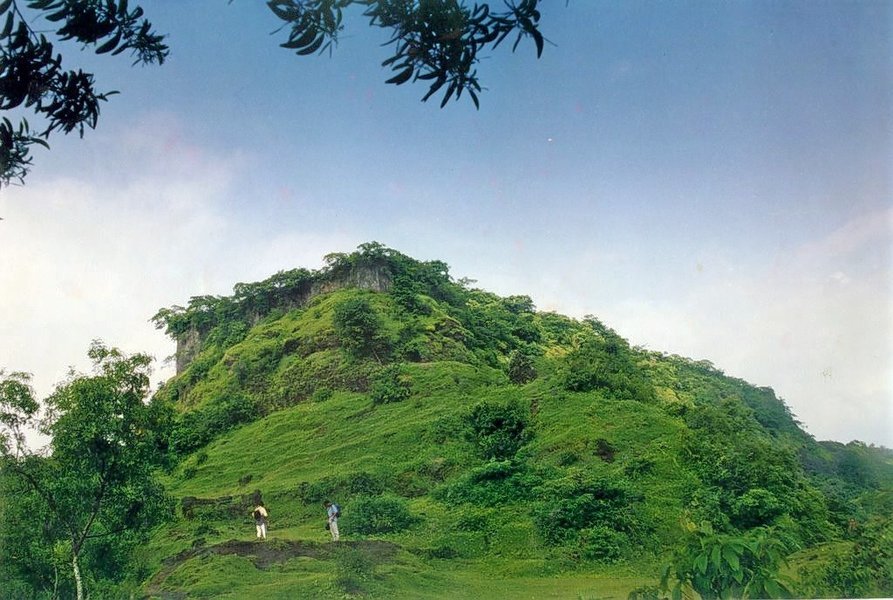 Avchitgad fort trek beautifully located on the Sahyadri ranges of Maharashtra, near Roha village of Raigad District. This Avchitgad fort is blessed with the natural beauty surrounding it. This unexplored fort also has a rich history. Built by Shilahar dynasty, later on, went into the control of Nizams of Ahmednagar. And during the reign of Shivaji Maharaj, this fort was taken under him for reconstruction. But in 1818, the British Empire took control of the fort by defeating the Peshwa who was taking care of the fort, on the Third Anglo-Maratha war.

Check Out Other Events Near Mumbai

Avchitgad Fort Trek
06.00 am Meet Adventure Geek Leaders at Sanjay Gandhi National Park and Leave for Avchitgad Fort
Pickup Points
06.30 am Pickup from Sion Station Near Sion Lunch House
06.40 am Chembur K.Star Mall
06.55 am Vashi Below the Bridge
07.10 am Pick Up at Kalamboli Mcd if Any and Continue journey to Avchitgad Fort Trek.
09:00 am Reach Base village and Rest in Temple/ Bus the base village of Avchitghad
09:30 am Breakfast and Fresh n Gear up for Trek
10:00 am Start Introduction Round, Instructions, Ascend for the trek
11:30 am Reach on Top of Avchitgad and Explore the fort
12:45 am Start Descent
01:30 pm Reach Base Village and fresh n up
02:00 pm Lunch Time
02:30 pm Start back Journey to Mumbai
We will be returning to Mumbai by 6-8 pm tentatively. (depend on traffic).