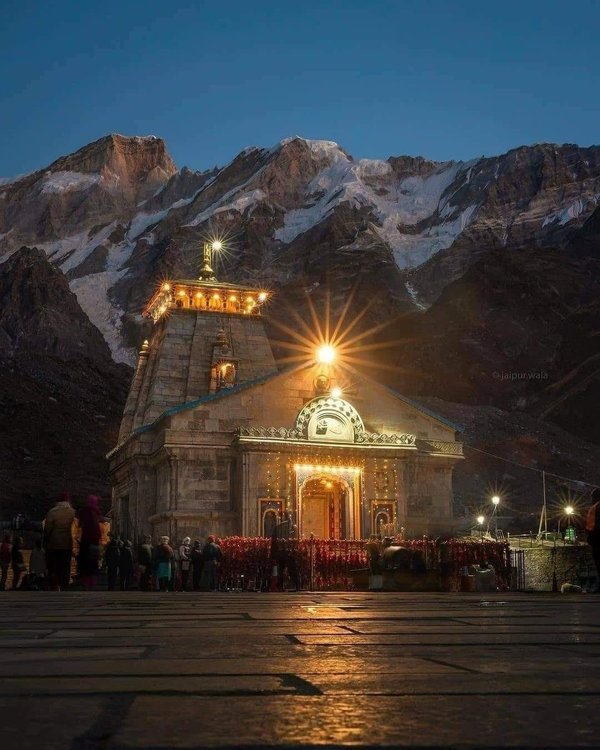 Kedarnath is a famous shrine of Lord Kedarnath which remains open during the summer months for darshan. Located at a height of 3,553 meters above sea level, Kedarnath Temple is visited by over lakhs of pilgrims each year.

The name "Kedarnath" means "the lord of the field": it derives from the Sanskrit words kedara ("field") and natha ("lord"). The text Kashi Kedara Mahatmya states that it is so-called because "the crop of liberation" grows here.

According to Hindu legends, the temple was initially built by Pandavas and is one of the twelve Jyotirlingas, the holiest Hindu shrines of Shiva. Pandavas were supposed to have pleased Shiva by doing penance in Kedarnath. This temple is the highest among the 12 Jyotirlingas.

Due to extreme weather conditions, the temple is open to the general public only between the months of April (Akshaya Tritiya) and November (Kartik Purnima, the autumn full moon).

Note: This is just a suggested itinerary indicative of what could be possible. We tailor holidays for your specific needs. Contact us if you want modifications so that we could tailor a holiday to suit your need for an unforgettable India tour.

Note
We will assist you in Booking Train and Flight Tickets as per actual.
Pickup point
Kedarnath, Uttarakhand, India View on Map 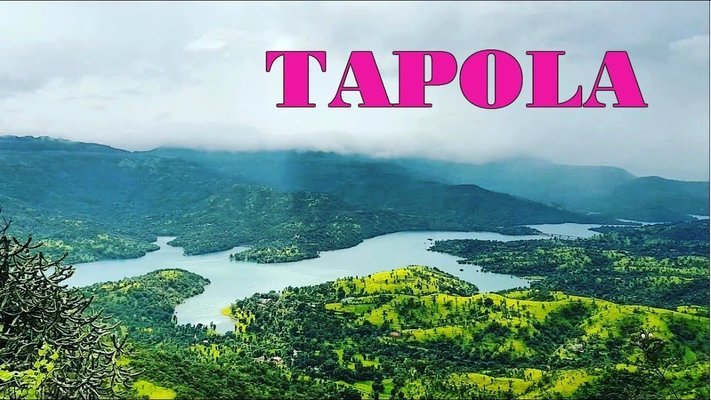 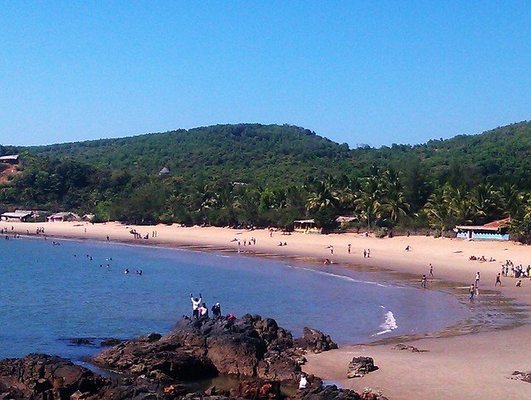 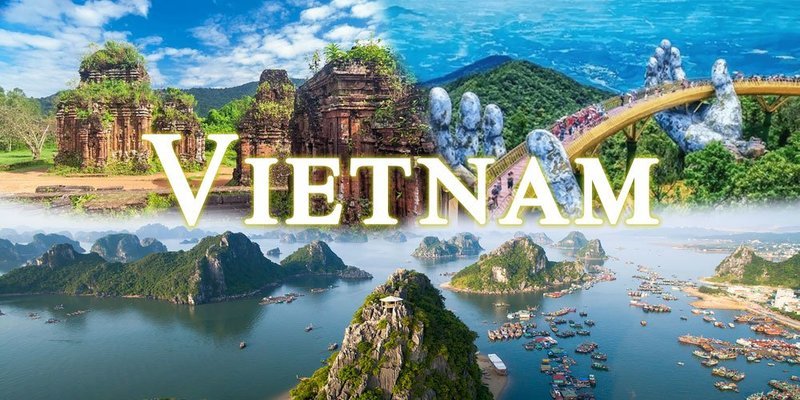