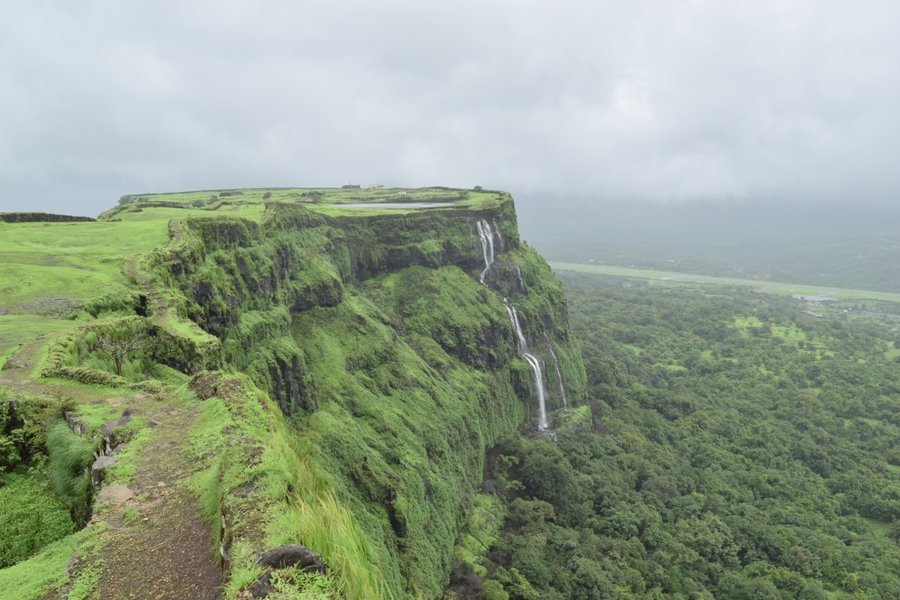 Korigad (also called Koraigad, Koarigad or Kumwarigad) is a hill fort located about 20 km (12 mi) south of Lonavla in Pune district, Maharashtra, India. Its date of construction is not known but likely predates 1500. It is about 923 m above sea level.[1] The planned township of Aamby Valley is built over the fort's southern and eastern foothills. The closest village is Peth Shahpur, about 1 km (0.62 mi) north of the fort.

History: This fort was forcibly taken over into his kingdom by Chhatrapati Shivaji along with the forts of Lohagad, Visapur, Tung and Tikona in 1657. On March 11, 1818, Colonel Prother tried to take over this fort but even after a prolonged siege could not make any headway. Finally on 14 March, by igniting the stored ammunition by means of a loose cannonball he succeeded and this fort went to the British.
The fort is located about 923 m (3,028 ft) above sea level, rising over 200 m (660 ft) higher than the neighboring valleys. To the east, there lie two artificial lakes part of the Aamby Valley project which later drain into the Mulshi reservoir. There are two lakes on the top of the fort.

Check our Upcoming treks near Mumbai 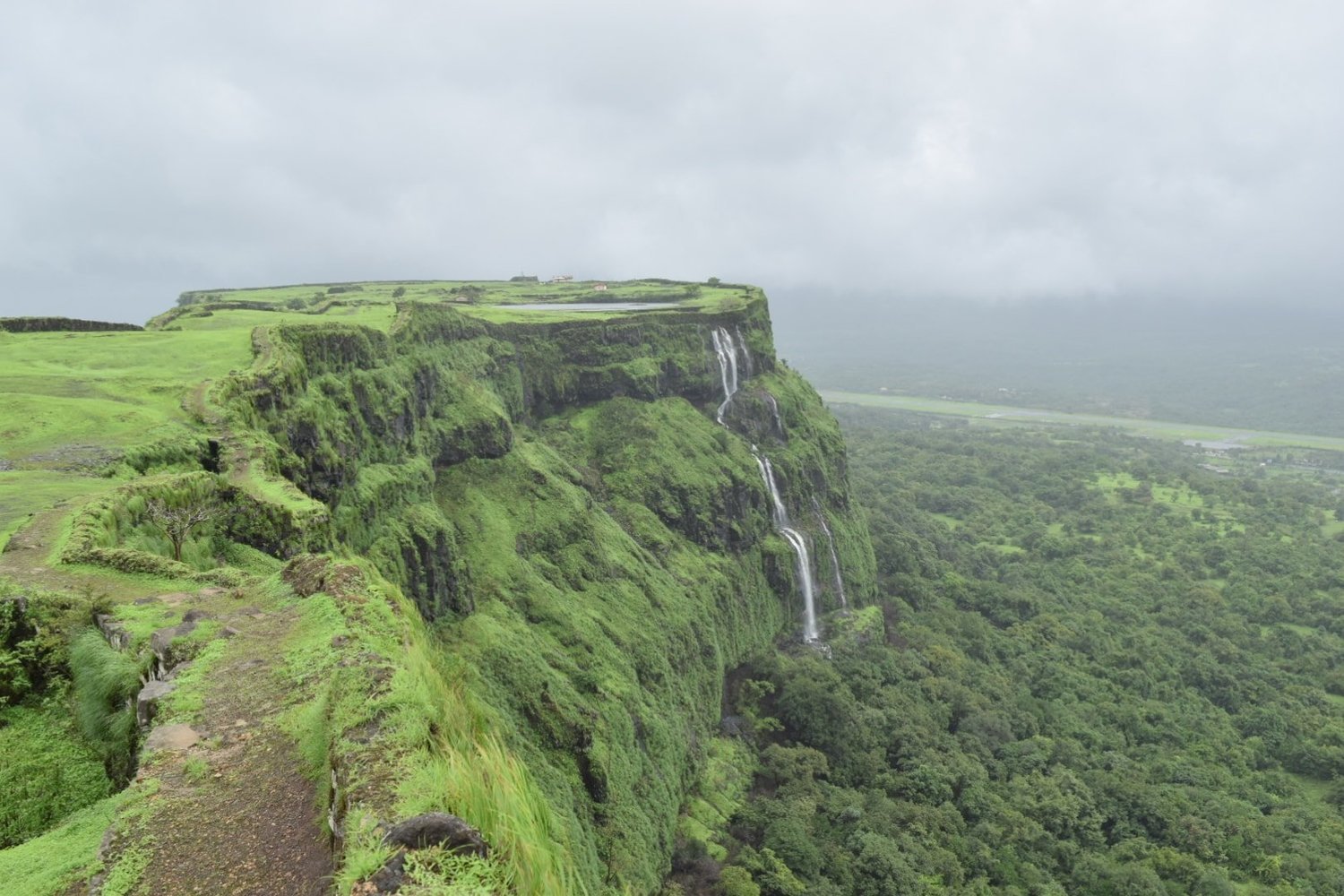 10:15 am: Reach the base village and enjoy breakfast

12:00 pm: Reach the top and explore the fort. Explore the Big Fort and Large Ponds

02:30 pm: Reach the base village and enjoy lunch

- No Smoking, tobacco, and alcohol

- This is a outdoor tour. All the activities & programs carry an amount of risk of injury and you are aware that outdoor activities have an inherent risk of personal injury.

– You are joining an outdoor activity where any incident, reasons beyond control like Natural calamities, landslides, bad road conditions, riots, political uncertainty, public transport failure etc.; Man-Made calamities, Vehicle breakdown, vehicle dysfunction can happen & you agree that the organizer/leader shall not be held responsible for any accident, mishap (including death) caused by any circumstances.
– Adventure Geek reserves all rights to modify/change the camp/ program and abort the event and Adventure Geek will not be liable to refund booking charges in such a case.
- Adventure Geek reserves all right to call off the on-going event when such circumstances arise, and it shall not be responsible for any refund henceforth. 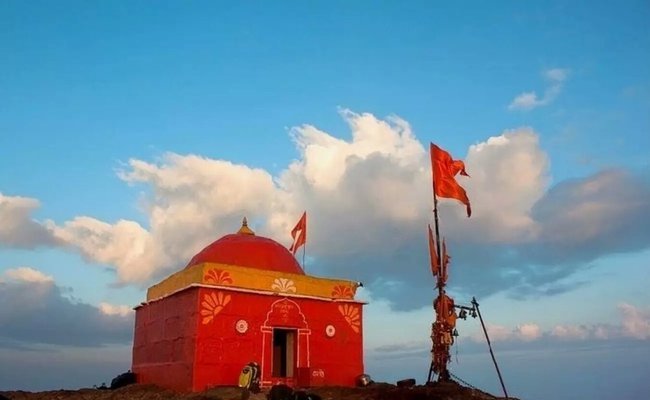 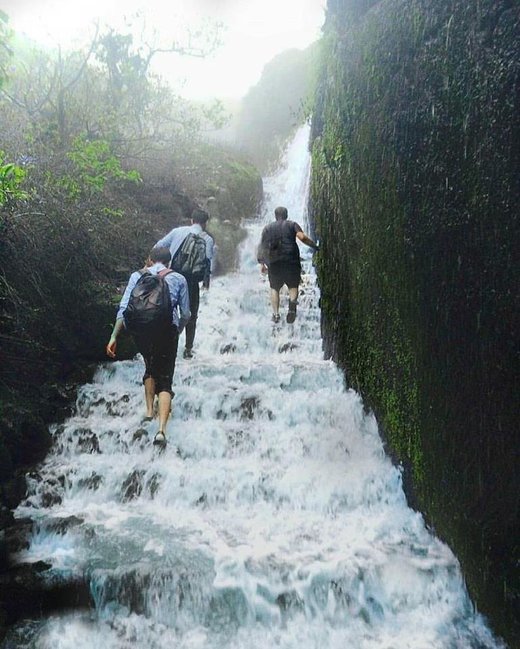 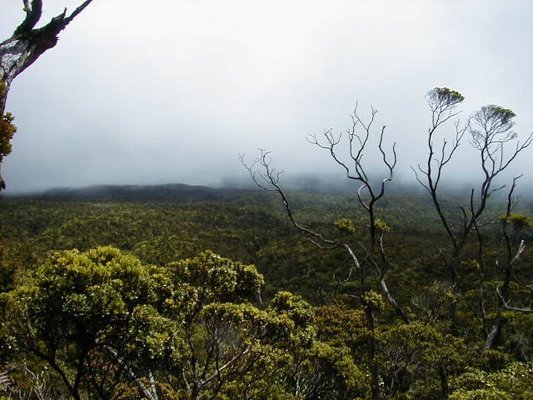 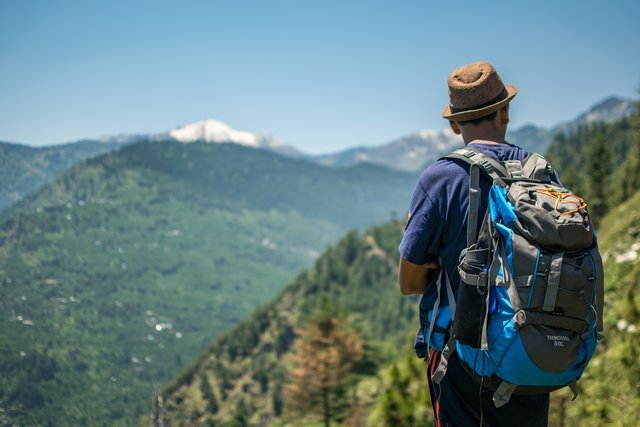 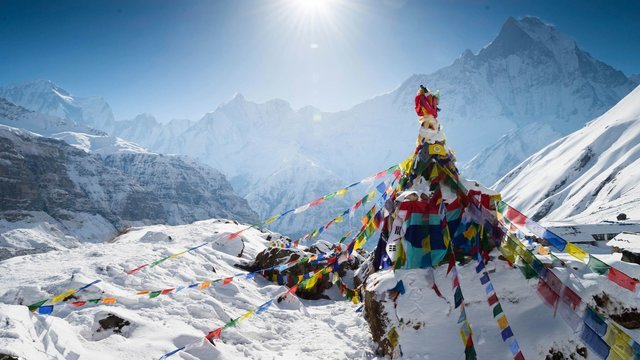