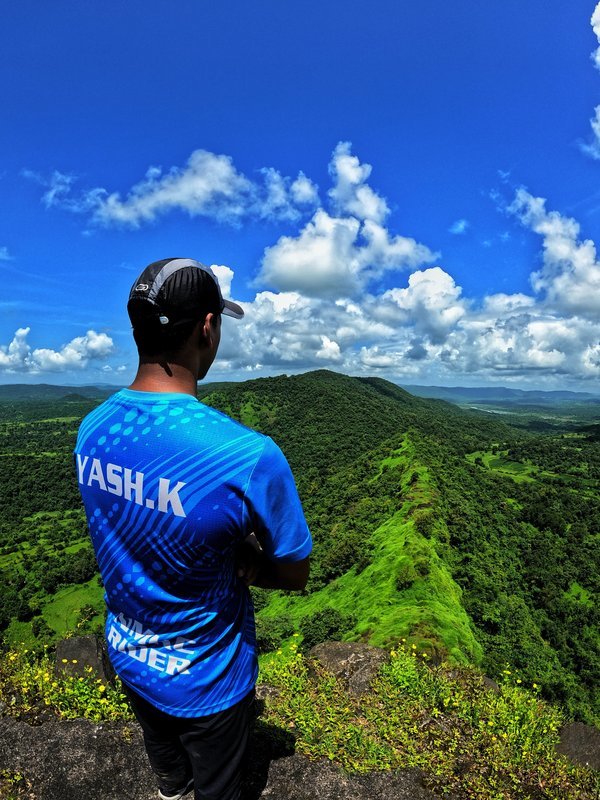 Adventure geek invite you for Talgad and Kuda Caves Trek

Many forts have been built on the mountain ranges surrounding Roha, of which Talgad fort is one. Its main objective was to keep a watch on the Mandad creek where the Kundalika river meets the Arabian sea. Kundalika river served as a vital trade route and thus Talgad, Ghosalgad, Avchitgad forts, and Kuda caves were built for its protection which signifies the importance of the trade route.

Shivaji Maharaj won the fort from Adilshah of Bijapur in 1648 AD. When Afzalkhan attacked the Maratha kingdom in 1659, Talgad fort was seized by Siddi. Later, on hearing the defeat of Afzalkhan, Siddi released the seize citing fear from the Maratha warriors.
The significance of this fort is clearly highlighted from the fact that Shivaji Maharaj retained the fort along with 11 others in the Purandar pact when he had to give away the rest to the Mughals.
Kuda Caves are ancient Buddhist caves that date back to the 1st century BC. Being a complex of 26 rock-cut caves, they are amongst those wonderful places where you can trace the history of Buddhism in the region. These caves were made for Buddhist monks who used to live and meditate here.

Checkout our Other Events for weekend

Day 1
05:30 AM: Report at Borivali national park
Pickups from Malad, Goregaon, Andheri, Bandra, Sion, Chembur, Vashi, Panvel
09:30 AM: Have breakfast on the way at Pali
10:30 AM: Reach Talgad base and start the trek
11:30 AM: Reach the top of the Talgad and have your mind blown by the amazing views from the top of the fort. The fortification and bastions are still in good shape.
12:30 PM: Start descent from the fort
01:15 PM: Reach the bus and start you return journey.
01:45 PM: Visit Kuda Caves.
03:00 PM: Board back in the bus and start you return journey for Mumbai and have heavy Food in Pali.
08:00 PM: Reach Mumbai with good memories
(Note:- All above timings are tentative)