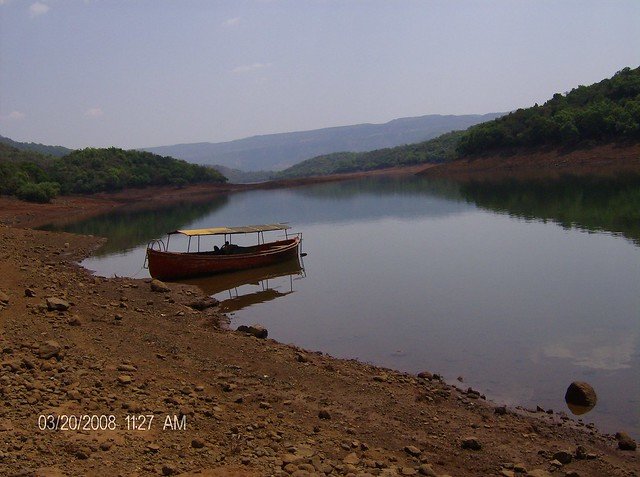 \Vasota Fort Trek (also called Vyaghragad) is located in Satara district in the Indian state of Maharashtra. It was famously defended by Tai Telin a mistress of Pant Pratinidhi a killedar of the fort when he was captured. Vasota fort is attributed to the Kolhapur Shilahara Raja Bhoja II (1178–1193) of Panhala. Vasota always remained with Marathas, Shirkes & Mores in the 16th century & then incorporated in Swarajya by Shivaji Maharaj in 1655 during the conquest of Javli. Shivaji Maharaj named the fort “Vyaghragad” (Vyaghra – means tiger), owing to its difficult natural defense. After Shivaji Maharaj, the brave Maratha Bajirao Peshwa carried on the Swarajya mission of ousting the Mughal invaders from our country.

Sajjangad :
Sajjangad meaning Fort of Good People. It is the final resting place of Sant Ramdas in 17th century India (born 1608). His teachings and works written in books such as Dasbodh are read and followed by many people even today in the state of Maharashtra and Sajjangad is a popular place of pilgrimage.

Vairatagad :
This is a less explored fort near to Wai. The top of the fort is very small. There are remnants of old buildings. The bastion at the entrance is dilapidated. 5-6 cisterns can be seen to the left of the main gate, on the lower side of the cliff. There is a small cave to the right. At the top, there is a Hanuman temple. An idol of Hanuman sits outside the temple